Why you should do the Annapurna Base camp Trek

The Himalayas are arguably the world’s most iconic mountains. They gave birth to the highest point on the planet, Mount Everest, 70 million years ago. However, Everest’s famous (not to mention dangerous) mountain climbing trek isn’t your only option. The Annapurna massif has a lot to offer as it contains six stunning mountain peaks– named Annapurna I, Annapurna II, Annapurna III, Annapurna IV, Gangapurna and Annapurna South.

Annapurna has always been special among trekkers as it is one of the world’s greatest circuit with the total distance ranging around 80 kilometers and it was the first ever mountain above 8000m to be climbed by anyone. Also, most of the treks in Nepal are above tree line, which means most of your journey is through deserted lands, but Annapurna Base Camp trek is the only trek where you get to hike through different vegetation and dense forests full of bamboos and rhododendron. Many people would argue that Annapurna Base Camp trek is as much a culinary experience as it’s a natural one. All along the trek, you will come across cozy teahouses serving steaming dal & bhaat which is a typical Nepali staple, mouth-watering Momos & the traditional dessert of the region – home cooked apple pie.

And who would want to miss out on such a deal? Here are some highlights of the trek – 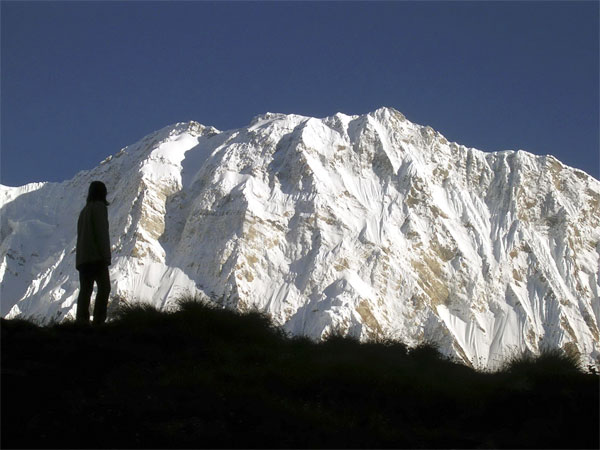 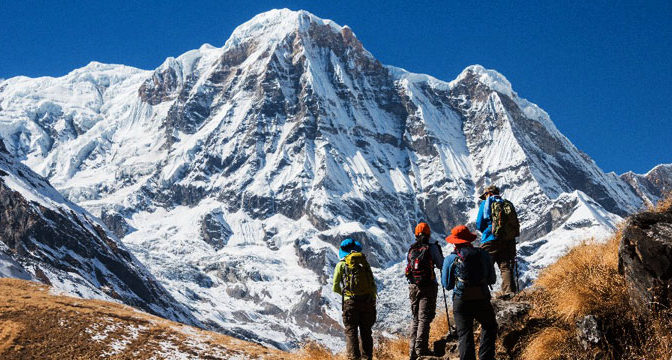 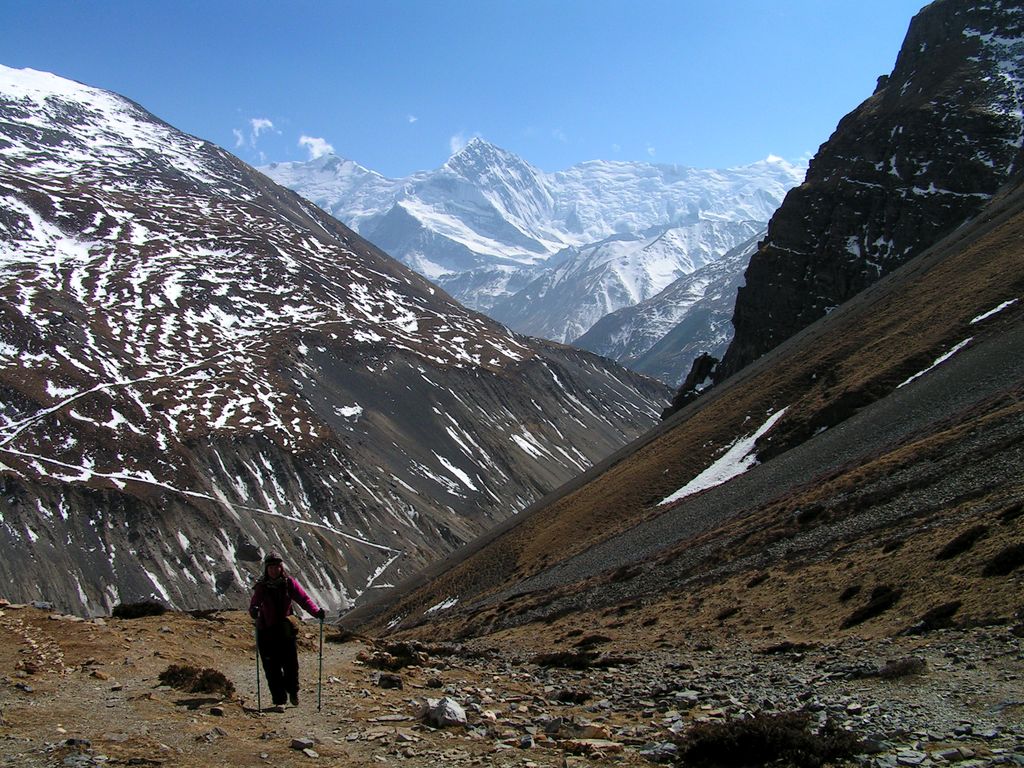 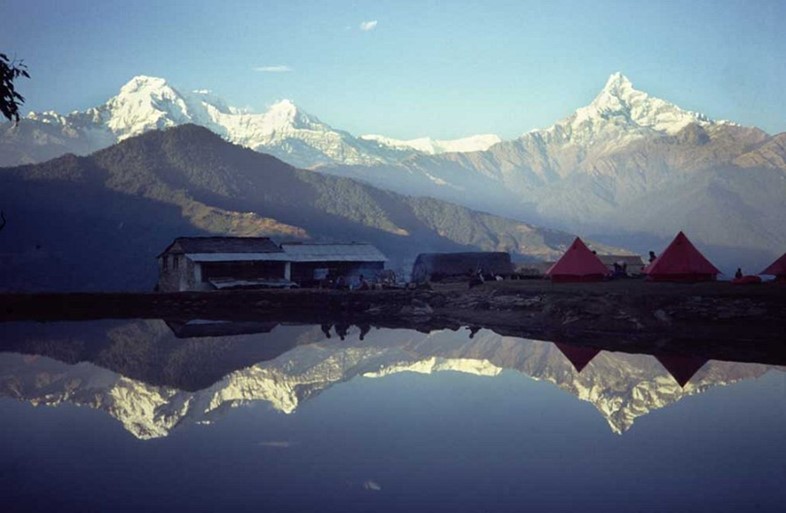 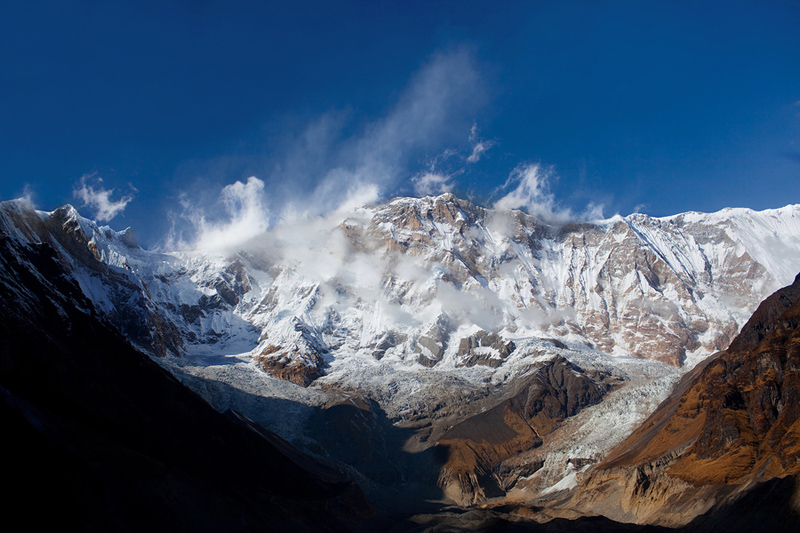 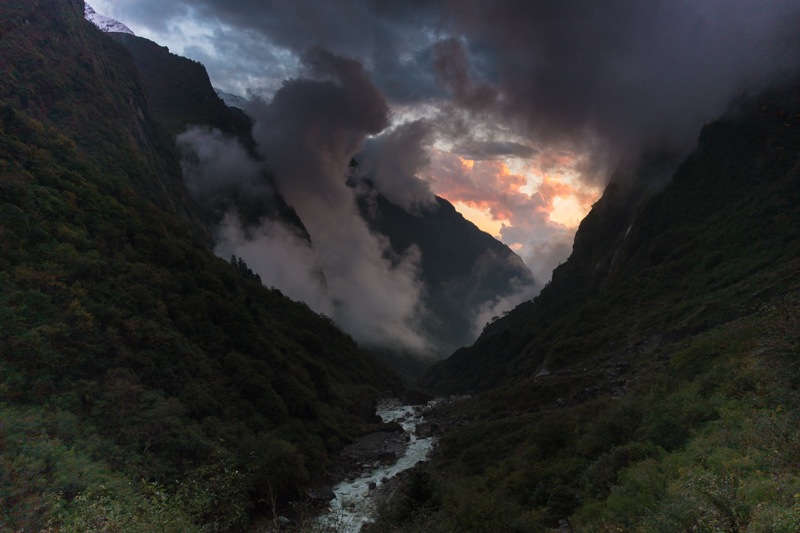 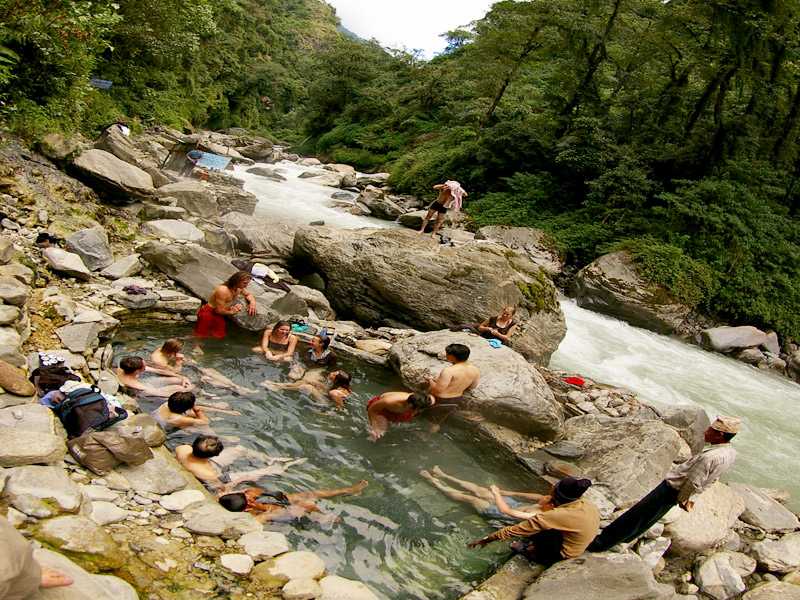 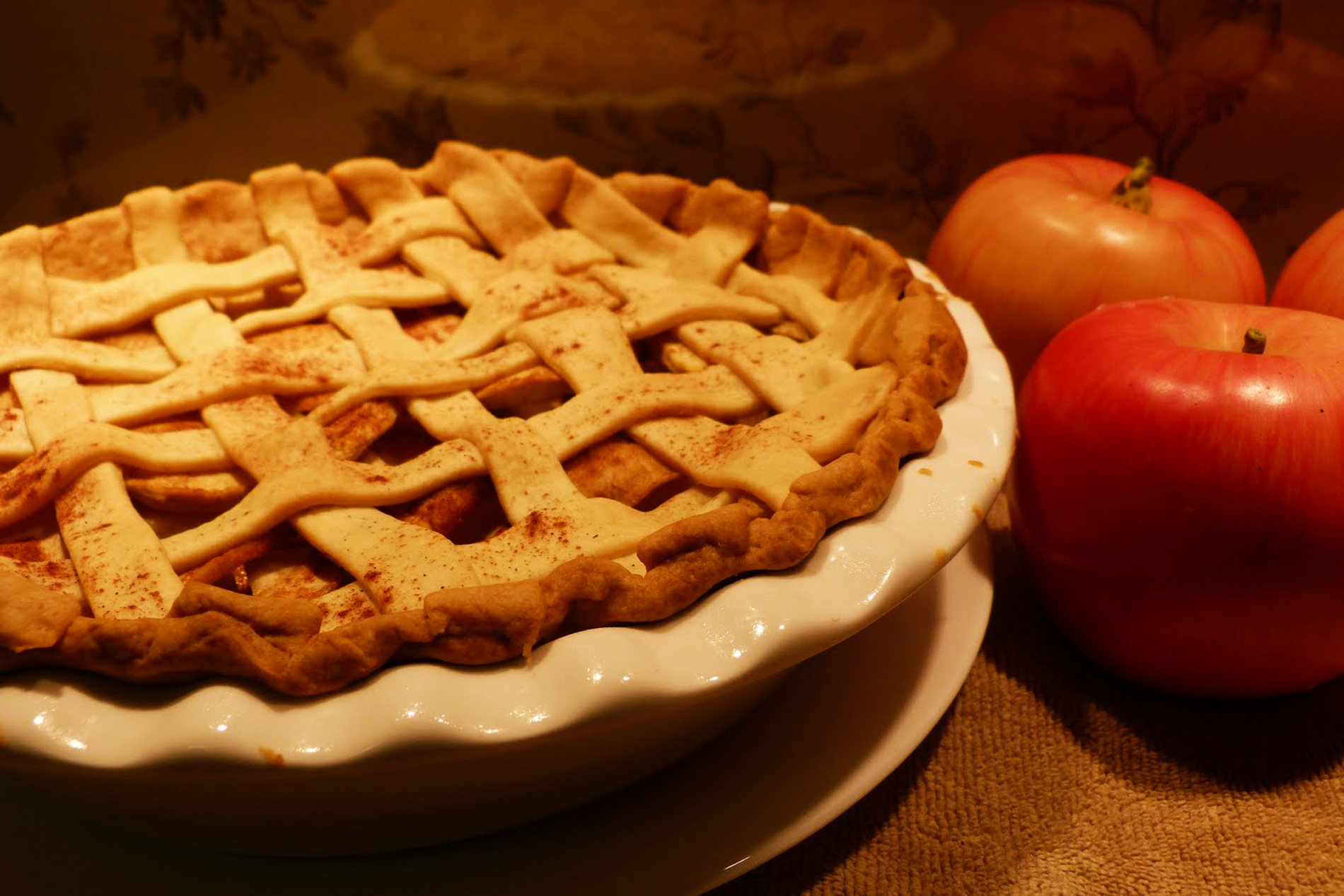 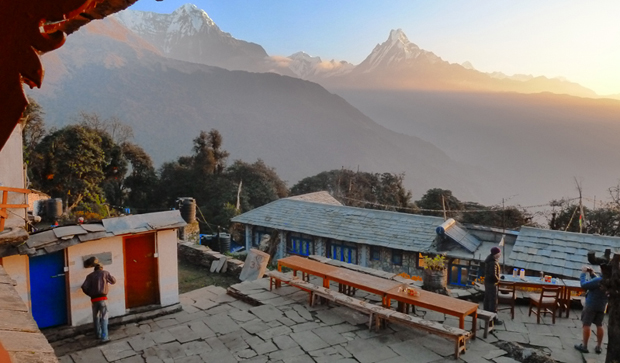